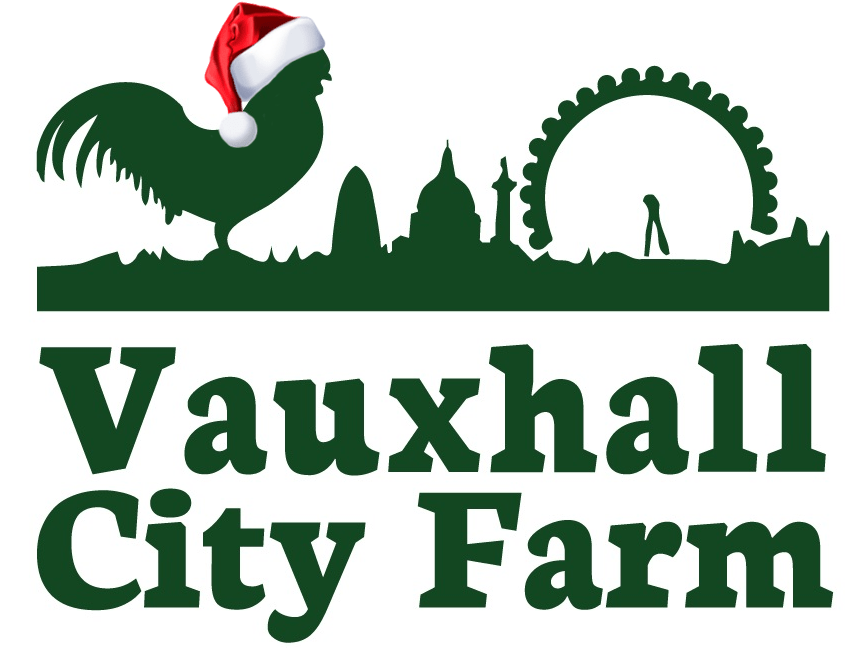 Back to our Roots

While we are looking forward to a new year, and new challenges, it is also good to look back at the past every now and again.

Having recently unearthed the Annual Report from 1997-1998, we fondly remember where the farm came from, but also that the problems we face today aren’t unique. They happened 20 years ago and going into 2020 we still face an uncertain financial climate. Donations are lower and running costs get higher every year. Times are hard and small charities such as us feel the crunch. Keeping the lights on, paying the bills, feeding the animals was hard back then and continues to be a struggle on occasion even now.

The Chair’s Report talks of a new pony, Biscuit, arriving at the farm; new lambs and goat kids being born; Jacko the donkey getting lonely and being given a stable friend; a pet show being held at the farm during the Easter holidays judged by volunteers from the Cat Protection League and Battersea Cats & Dogs Home; and an Alice in Wonderland themed summer party.

But it also talks about staff resignations, and the staff structure being turned on its head; horses being retired as they are no longer suitable for inner city riding school life; losing a long-time resident goat to illness; and the farm’s ever ongoing struggle with money, as a well-attended play scheme had to be cut short in the summer holidays, due to lack of funds.

The report finishes with the farm facing a 20% cut of funding and steps being taken to cut costs and increase fundraising and income generation. The chair thanks staff and volunteers for their efforts, as the farm could not run without everyone who donates their time, effort, and money.

This is as true now, as it was then.

Vauxhall City Farm wouldn’t be the same without the people that have been in the farm’s life over the years.

For some people the farm is simply a place where they can take young children after school, before it is time to go home and start preparing dinner; where children can see things they wouldn’t normally get a chance to see in the middle of a city; where they can explore and learn. If it wears them out and makes them put up less of a fight at bath time, that’s a win-win situation, right?

For some people the farm is a breath of fresh air in the middle of London traffic. London pollution. London noise. When you first enter the farm you may react quite strongly to the smell of a wet goat, or rotting hay from the muck skip. But there is something at the back of your brain that tells you these smells are ‘natural’, ‘healthy’ and ‘good for you’. Because this is what the country smells like. Open skies and fields as far as the eye can see. When all you smell in London all day is exhaust fumes, chip shops, and that indiscernible smell that the office air conditioning unit has, what’s a pile of manure here or there if it means getting to smell ‘country air’ during your lunch break?

For some the farm is a place for young people who may be more interested in plants and growing, animals and nature, ecology and the environment, than the latest PlayStation release. Our weekend club lets young girls get stuck in, get muddy, and learn how to safely and efficiently handle an animal that is 4 times their weight. It lets young boys care for and nurture a chick no bigger than the palm of their hand. And the other way around. Because animals don’t care about gender. Or skin colour. Or sexual orientation. Or hobbies, interests, and skills. Or anything else children may get teased about on a school playground. Animals don’t judge. And this means children are free to explore what they want to do, to find out who they want to be.

This is also why the rate of success is so high when it comes to young people not in education and training working with animals and nature. They go to the job centre once a week and feel disengaged. They send out CVs every day and never even get a reply saying ‘No, thank you’. They get told that they should have applied themselves more in school, as if that’s helpful advice now. When they attend one of the farm’s personal development programmes, suddenly they are heard, seen, and needed.

In 1998, losing 20% of funding of the farm’s core cost was described as ‘the worst blow’. In 2017 the farm lost its core funding entirely, due to general finanial cuts across the whole sector. The farm has since been doing what it always does. Drastically cutting costs and increasing fundraising and income generation. 2019 was a year of a lot of changes and a lot of challenges. It was exhausting and exhilarating and here we are, just entering 2020. A brand new year…

Our 2 new donkeys, Amber and Jinny. Why not adopt them?
Read more

Sustainability: How to Save the Planet

An introduction to the importance of ecology, environment and sustainability.
Read more